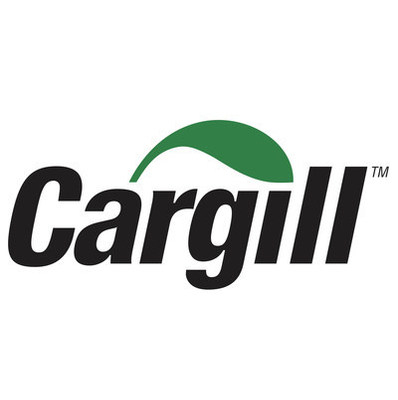 Cargill, Incorporated is an American privately held global corporation based in Minnetonka, Minnesota, and incorporated in Wilmington, Delaware. Founded in 1865, it is the largest privately held corporation in the United States in terms of revenue. If it were a public company, it would rank, as of 2015, number 15 on the Fortune 500, behind McKesson and ahead of AT&T. Cargill has frequently been the subject of criticism related to the environment, human rights, finance, and other ethical considerations.

Some of Cargill's major businesses are trading, purchasing and distributing grain and other agricultural commodities, such as palm oil; trading in energy, steel and transport; the raising of livestock and production of feed; and producing food ingredients such as starch and glucose syrup, vegetable oils and fats for application in processed foods and industrial use. Cargill also has a large financial services arm, which manages financial risks in the commodity markets for the company. In 2003, it split off a portion of its financial operations into Black River Asset Management, a hedge fund with about $10 billion of assets and liabilities. It owned 2/3 of the shares of The Mosaic Company (sold off in 2011), one of the world's leading producers and marketers of concentrated phosphate and potash crop nutrients.

Cargill reports revenues of $114.695 billion and earnings of $3.103 billion in 2018. Employing over 166,000 employees in 66 countries, it is responsible for 25% of all United States grain exports. The company also supplies about 22% of the US domestic meat market, importing more product from Argentina than any other company, and is the largest poultry producer in Thailand. All the eggs used in US McDonald's restaurants pass through Cargill's plants. It is the only US producer of Alberger process salt, which is used in the fast-food and prepared food industries.

Cargill remains a family-owned business, as the descendants of the founder (from the Cargill and MacMillan families) own over 90% of it. Gregory R. Page succeeded former CEO Warren Staley in mid-2007, as Staley reached Cargill's mandatory retirement age of 65, and was CEO and chairman until 2013, when he in turn was succeeded by Dave MacLennan. 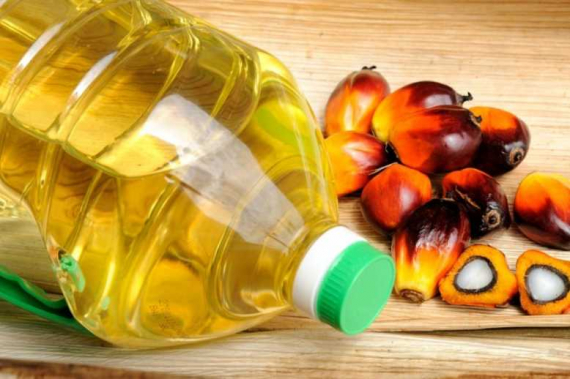