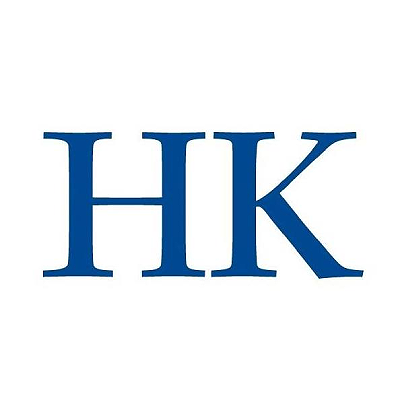 Holland & Knight LLP is an international law firm with more than 1,400 lawyers and other professionals in 27 offices in the United States, Europe, and Latin America The firm provides representation in litigation, business, real estate and governmental law.

Holland & Knight has offices in the United States, Colombia, England and Mexico.

The Knight firm was founded in 1889 in Tampa, Florida. The Holland firm was established in 1919 in Polk County, Florida . In 1968, the two merged to form Holland & Knight.

Peter O. Knight graduated from Valparaiso University Law School in 1884 In addition to his work as a lawyer, he served in the Florida Legislature, and founded TECO Energy, and a major bank. He died in 1946.

Chesterfield Smith was managing partner of the combined firm until 1983. He was president of The Florida Bar in 1964-65, and became president of the American Bar Association (ABA) in 1973-74. He served also as Chairman of the Florida Constitutional Revision Commission.

According to the Center for Responsive Politics, Holland & Knight was one of the top law firms contributing to federal candidates during the 2012 election cycle, donating $1.19 million, 59% to Democrats. By comparison, during that same period Akin Gump Strauss Hauer & Feld donated $2.56 million, 66% to Democrats, while oil conglomerate ExxonMobil donated $2.66 million, 88% to Republicans. Since 1990, Holland & Knight has contributed $10.47 million to federal campaigns, and spent over $1 million on lobbying since 2001.

Holland & Knight is known for representing people with legal problems who otherwise would have been denied access to the legal system. Some of their pro bono clients included: