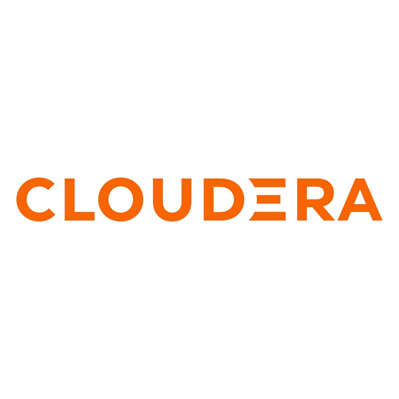 Cloudera, Inc. is a US-based company that provides an enterprise data cloud. Built on open source technology, Cloudera’s platform uses analytics and machine learning to yield insights from data through a secure connection. Cloudera’s platform works across hybrid, multi-cloud and on-premises architectures and provides multi-function analytics throughout the edge to AI data lifecycle.

Cloudera was founded in 2008 by three engineers from Google, Yahoo! and Facebook (Christophe Bisciglia, Amr Awadallah and Jeff Hammerbacher, respectively) joined by a former Oracle executive (Mike Olson). Olson was the CEO of Sleepycat Software, the creator of the open-source embedded database engine Berkeley DB (acquired by Oracle in 2006). Awadallah was from Yahoo!, where he ran one of the first business units using Apache Hadoop for data analysis. At Facebook, Hammerbacher used Hadoop for building analytic applications involving massive volumes of user data. Architect Doug Cutting, also a former chairman of the Apache Software Foundation, authored the open-source Lucene and Nutch search technologies before he and Mike Cafarella wrote the initial Hadoop software in 2004. He designed and managed a Hadoop storage and analysis cluster at Yahoo! before joining Cloudera in 2009. The chief operating officer was Kirk Dunn until 2015.

In March 2009, Cloudera announced the availability of Cloudera Distribution Including Apache Hadoop in conjunction with a $5 million investment led by Accel Partners. In 2011, the company raised a further $40 million from Ignition Partners, Accel Partners, Greylock Partners, Meritech Capital Partners, and In-Q-Tel, a venture capital firm with open connections to the CIA.

In June 2013, Tom Reilly became chief executive, although Olson remained as chairman of the board and chief strategist. Reilly was chief executive at ArcSight when it was acquired by Hewlett-Packard in 2010. In March 2014 Cloudera announced a $900 million funding round, led by Intel Capital ($740 million), for which Intel received an 18% share in Cloudera and Intel dropped its own Hadoop distribution and dedicated 70 Intel engineers to work exclusively on Cloudera projects. Additional funds came from T Rowe Price; Google Ventures; an affiliate of MSD Capital, L.P., the private investment firm for Michael S. Dell; and others.

In February 2015, Deloitte announced an alliance with Cloudera. In May 2015, Capgemini announced a marketing program for SAP HANA and Cloudera. On June 30, 2015, Kyvos Insights announced a Big Data BI Acceleration Layer based on its breakthrough OLAP on Big Data technology. On July 9, 2015, Cloudera announced a partnership with Teradata.

In February 2016, EMC announces evolution in advanced storage with DSSD support for Cloudera In 2016, Cloudera was ranked #5 on the Forbes Cloud 100 list.

Cloudera filed for an initial public offering in March 2017, and on April 28, 2017, its shares were listed on the New York Stock Exchange under the symbol CLDR.

In September 2017, Cloudera acquired Fast Forward Labs (FFL), a leading machine learning and applied artificial intelligence research and development company in an effort to deepen Cloudera’s expertise in the application of machine learning to practical business problems. The new division is headed up by FFL co-founder and CEO Hilary Mason.

In October 2018, Cloudera and Hortonworks announced they would be merging in an all-stock merger of equals.[36] The merger completed in January 2019.

On June 21, 2019, Cloudera and IBM announced a strategic partnership to "offer an industry-leading, enterprise-grade Big Data distribution plus an ecosystem of integrated products and services – all designed to help organizations achieve faster analytic results at scale."

On September 4, 2019, Cloudera announced they would be acquiring Arcadia Data, a provider of cloud-native AI-powered business intelligence and real-time analytics.[40] On September 16, 2019, Cloudera conducted a survey with Harvard Business Review Analytic Services to examine the trends, pain points, and opportunities surrounding Enterprise IT challenges in data analytics and management in a multicloud environment. On September 24, 2019, Cloudera launched the first enterprise data cloud.

On January 13, 2020, Cloudera announced that Rob Bearden would be appointed as the President and CEO of the company. On August 4, 2020, Sarah Shin was made the Chief Diversity Officer of Cloudera. On January 7, 2021, Cloudera appointed Gary Hu to its Board of Directors. 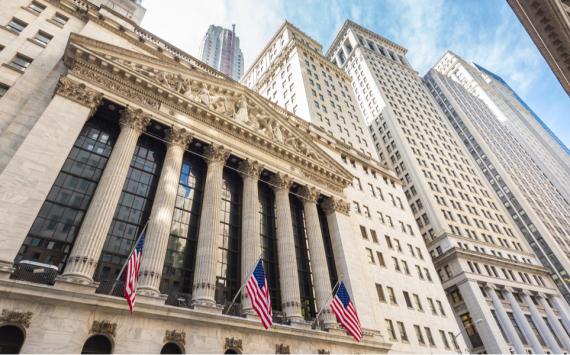