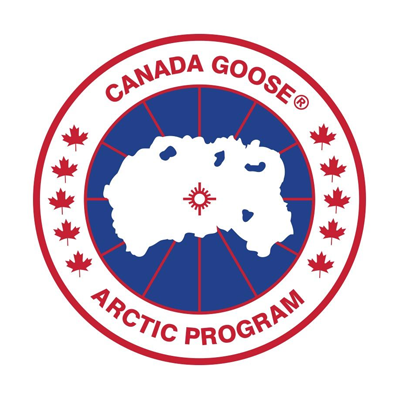 Canada Goose Holdings Inc. is a Canadian holding company of winter clothing manufacturers. The company was founded in 1957 by Sam Tick, under the name Metro Sportswear Ltd. Canada Goose markets a wide range of jackets, parkas, vests, hats, gloves, shells and other apparel through various avenues, both wholesale and direct to customer with their own retail stores.

In 1957, Polish-Jewish immigrant Sam Tick founded Metro Sportswear Ltd. in a small warehouse after spending years working as a cutter in other factories. Metro made woollen vests, raincoats, snowmobile suits, and other functional outerwear before creating down-filled jackets in the early 1970s. In 1972, Tick's son-in-law, David Reiss, joined the company and eventually became CEO. Metro mainly focused on manufacturing custom down-filled coats and heavy-duty parkas for the Canadian Rangers, city police departments, the Ontario Provincial Police, municipal workers, the Ministry of Environment, and the Ministry of Correctional Services.

In the early 1980s, Metro Sportswear expanded to 50 employees. In 1985, Reiss acquired a majority equity stake in the company. In 1985, the company began to produce apparel under its own "Snow Goose" brand. In the early 1990s, Metro began selling its products in Europe, where the Snow Goose name was already in use, so Metro sold its European products under the name Canada Goose.

David Reiss' son Dani Reiss joined the company in 1997 and succeeded him as CEO in 2001. By then, Canada Goose generated around $3 million in annual revenue, largely through licensing its designs to other companies in the industry.