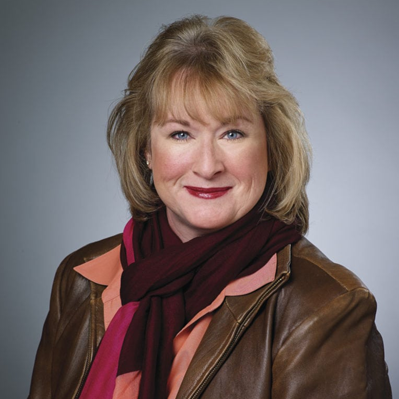 Linda Rutherford is known for creating and leading powerful teams that deliver award-winning communication for one of the most beloved brands in the world. Rutherford is the Executive Vice President People & Communications, and serves as Chief Communications Officer for Dallas-based Southwest Airlines, the nation’s largest airline in terms of domestic Customer boardings. In her role, she oversees Communication & Outreach, Culture & Engagement, Diversity, Equity & Inclusion, People (Human Resources), and the Southwest Airlines University, which is the Company’s Employee development and training function.

Prior to joining Southwest Airlines in 1992, she was a journalist in the Dallas area, including working for the Dallas Times Herald, and she began her career with Newsweek magazine in New York.

Linda has a passion for education. She has shared her experience with today’s youth by serving as an adjunct instructor for undergraduate courses at universities throughout the country. Regarded as an expert in her field, she also authored a chapter in Mastering Business for Strategic Communicators (released December 2017) and provided the Foreword for Business Acumen for Strategic Communicators (2020).

Linda believes in giving back to the community and does so through her participation in professional organizations and through service on advisory boards. She has dedicated her time to countless organizations including: The Make-A-Wish Foundation (current board member); Arthur W. Page Society (current Trustee and co-chair of the Member Insights Subcommittee); Texas Tech University President’s Search Committee (2016); Texas Tech College of Media & Communications National Advisory Board (current member); and Institute for Public Relations Board of Trustees (current Trustee and immediate past chair).

Linda has been honored for her leadership excellence and her achievements in communications and civic involvement. Some of her recognitions include: 2017 Citizen of the Year, Metrocrest Chamber of Commerce; 2016 Metrocrest Chamber of Commerce Business Woman of the Year; 2016 PR Week named one of 36 Women Champions of PR; 2012 inductee into the PR News Measurement Hall of Fame; 2009 inductee in to the Texas Tech College of Mass Communications Hall of Fame; and 2008 inductee into PR News’ Public Relations Hall of Fame.

Linda graduated from Texas Tech University with a bachelor’s degree in journalism.

She is married to Michael, and together they are proud parents to Allison (21), a senior public health major at The University of Texas at Austin; and Matthew (23), a graduate of Rice University who works as a partnership marketing coordinator at a sports marketing agency in Houston. In her spare time, she and her husband enjoy tending to their community garden plots and traveling. 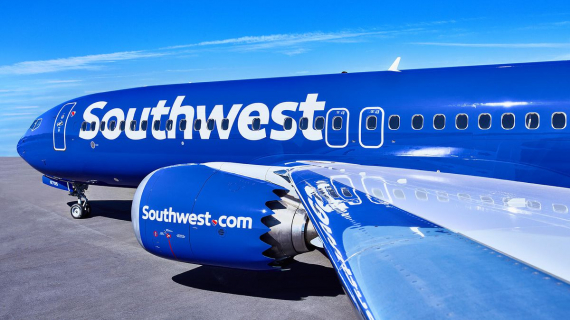 Southwest Airlines Releases Second Season Of “My Kind Of News,” A Series Created In Partnership With Leon Logothetis, The Kindness Guy
Auto and Transport
1802
View all

Southwest Airlines
Southwest Airlines Co., typically referred to as Southwest, is one of the major airlines of the United States and the world's largest low-cost carrier airline....
Person in rating
All