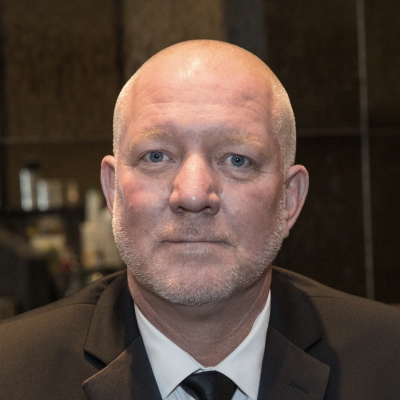 Sean McGarvey started his career with the International Union of Painters and Allied Trades (IUPAT) in 1981 in Philadelphia. He subsequently worked his way up through various IUPAT leadership positions.  In 2005, Sean was elected Secretary-Treasurer of NABTU, and in 2012, he was unanimously elected to NABTU’s office of president. Sean is a respected union construction voice among labor, government, corporate, and private sector leaders. His strategic focus gives the livelihoods and career opportunities of current and future rank and file members and their families primacy, and has strengthened NABTU’s impact and value to owners, contractors and whole communities.

A graduate and proponent of construction registered apprenticeship, Sean has led the development of Apprenticeship Readiness Programs, which focus on recruiting communities of color, women and veterans into the building trades. Alongside his governing board of presidents, he established Capital Strategies, a program to advance high-road standards in procurement practices and grow partnerships with top Wall Street and Bay Street investment firms supporting job-creating enterprises in commercial, industrial, and residential construction and public-private infrastructure. His bipartisan approach to policy and politics have navigated the building trades through some of the toughest fights to protect and advance labor, training, and industry standards, lower barriers to entry for new energy infrastructure and promote investment in rebuilding public infrastructure.

Sean serves on a number of national and international workforce boards, including the National Workforce Policy Advisory Board, Gates Foundation Post-Secondary Value Commission, and U.S. Council on Competitiveness. He chairs energy industry labor committees for American Petroleum Institute, American Chemical Council, Southern Company Power and Gas, Nuclear Power LMCC, Secretary of Energy Advisory Board (SEAB), among others. He chairs the boards of Helmets to Hardhats, CPWR’s Center for Construction Research and Training, the National Coordinating Committee for Multi-Employer Plans (NCCMP) and Diabetes Research Institute. Sean has a Bachelor’s degree in Business Administration and is a graduate of Harvard University’s Trade Union Program. Married to his lovely wife, Shari, Sean has two daughters, two step-daughters, and two grandchildren named Lucas and Leah.