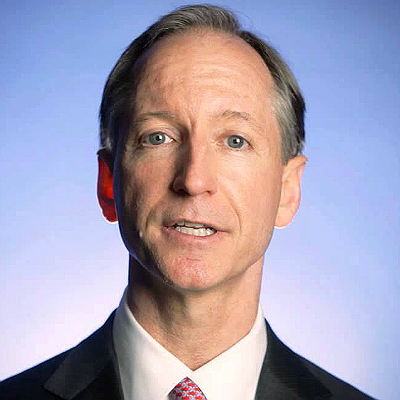 Activity: Chairman and chief executive officer of Altec, Inc. Altec designs, produces, and markets equipment "for the electric and telecommunications industries" in around 100 countries. He serves on various boards and committees.

You can see the complete history of Mr. Styslinger stock trades at the bottom of the page.

What is the salary of Lee Styslinger?

As the Independent Director of Workday, the total compensation of Lee Styslinger at Workday is $337,113. There are 13 executives at Workday getting paid more, with Luciano Fernandez having the highest compensation of $10,378,700.

How old is Lee Styslinger?

Lee Styslinger is 59, he's been the Independent Director of Workday since 2016. There are 6 older and 16 younger executives at Workday. The oldest executive at Workday, Inc. is David Duffield, 78, who is the Chairman of the Board.

What does Workday do?

Workday, Inc. engages in the development of enterprise cloud applications for finance and human resources. It delivers financial management, human capital management and analytics applications designed for companies, educational institutions and government agencies. The company was founded by David A. Duffield and Aneel Bhusri in March 2005 and is headquartered in Pleasanton, CA.