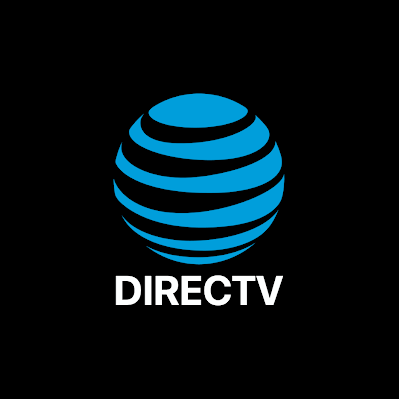 DirecTV (trademarked as DIRECTV) is an American direct broadcast satellite service provider based in El Segundo, California, and is a subsidiary of AT&T. Its satellite service, launched on June 17, 1994, transmits digital satellite television and audio to households in the United States, Latin America, and the Caribbean. Its primary competitors are Dish Network, Orby TV, and cable television providers. On July 24, 2015, after receiving approval from the United States Federal Communications Commission and United States Department of Justice, AT&T acquired DirecTV in a transaction valued at $67.1 billion.

DirecTV also offers local channels like CBS, ABC, NBC, Fox, PBS, The CW, Telemundo, Univision, and some independent stations in markets covering over 99.2% of U.S. TV households. In markets that lack an OTA CW affiliate, DirecTV offers The CW Plus or KTLA from Los Angeles (both in standard definition, only). Because DirecTV does not carry local digital subchannels, however, broadcast networks such as MeTV and Antenna TV are not available on DirecTV in most markets.

Subscribers located in areas that cannot receive an adequate terrestrial television signal and/or who live in a small market that only has a couple of stations can receive feeds from New York and Los Angeles for CBS, ABC, NBC, and Fox, as well as a feed from the CW Plus, though a waiver from the local affiliate stations may be required to allow this, approved at their discretion. National PBS and ION channels are also available.

In late 2005, DirecTV began providing local HDTV channels to the largest markets, requiring newer receivers with a larger dish capable of receiving signals from up to five satellites at once. The Ku-band signals on the newer Ka/Ku dish are received from 101°W, 110°W, and 119°W, while Ka-band signals are from 99°W and 103°W.