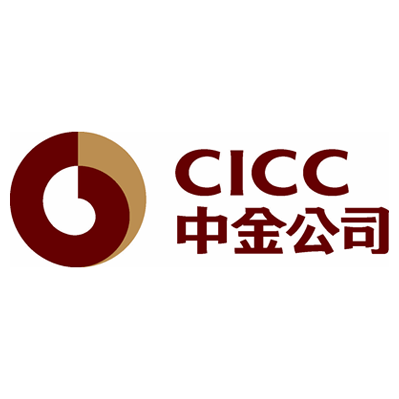 CICC was founded in 1995 and is headquartered at China World Office 2, Jianguomen Outer Street, Beijing, China. It also has offices in Shanghai, Hong Kong, Singapore, London, and New York City. The firm provides equity and debt underwriting, mergers and acquisitions advisory, equity sales and trading, and fixed income, commodities and currency services to its clients. It also has a diversified investment management platform that includes asset management, mutual fund, fund of funds, and private equity.

On July 31, 1995, CICC was incorporated by China Construction Bank, Morgan Stanley, China National Investment and Guaranty Co Ltd, GIC, and the Mingly Corporation, as the first Sino-foreign joint venture investment bank. At the time of CICC's incorporation, China Construction Bank and Morgan Stanley were its largest shareholders, with a 42.5% and 35% interest, respectively.

In 1997, CICC established its first overseas subsidiary in Hong Kong, through which CICC became the first Chinese investment bank conducting securities underwriting business in Hong Kong. CICC completed its first overseas initial public offering project, the IPO of China Mobile on the Hong Kong Stock Exchange, which marked the beginning of the restructuring and overseas listing of large state-owned enterprises directly under the State Council of China, and was also the largest IPO in Asia in 1997 as well as the largest IPO of China-based companies ever up until the end of 1997.

In 2004, China Construction Bank transferred its equity interest to China Jianyin Investment, which later transferred that to China Central Huijin, a wholly owned subsidiary of China Investment Corporation. In 2010, Morgan Stanley sold its holdings to TPG, KKR, GIC and Great Eastern. CICC established its FICC division, and was one of the earliest investment banks to conduct fixed income business in China.

In 2010, CICC became the first investment bank to obtain approval from the China Securities Regulatory Commission to raise and manage private equity funds.

In 2015, CICC was converted into a joint stock company with limited liability whose top three shareholders were Huijin, GIC and TPG. In November 2015, CICC completed its own IPO on the Hong Kong Stock Exchange.

In 2016 CICC acquired China Investment Securities from Central Huijin in an all-share deal.

In 2017, CICC acquired a majority stake (50+%) in US KraneShares, a leading exchange-traded fund provider that focuses on Chinese listed companies, with its biggest fund (KWEB) focused on Chinese Internet companies. In 2017, giant Chinese internet company, Tencent acquired a 5% stake in CICC. 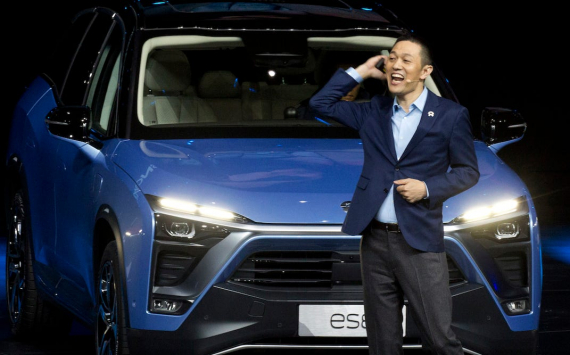