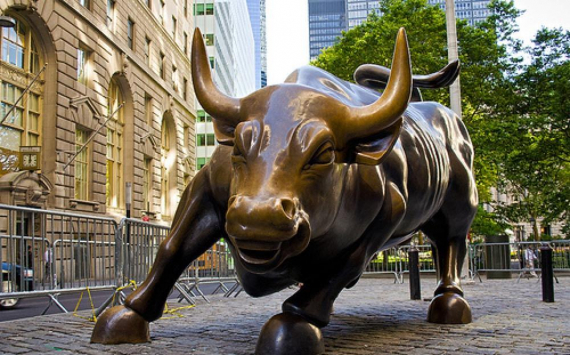 US stock indices down 0.3-0....
Subscribe to Newsletter
Main
News
Business

US stock indices declined in trading on Tuesday, retreating from recent records. Investors were assessing June US inflation data as well as quarterly reports from some of the country's largest banks.

US consumer prices (CPI) jumped 5.4 per cent in June compared with the same month last year, data from the country's Labour Department showed. The rate of inflation accelerated from 5% in May and was the highest in more than 12 years since August 2008.

The market value of Boeing Co (NYSE:BA). fell 4.2%. The U.S. aircraft maker has identified the need to rework the 787s awaiting delivery to customers, which will take some time.

United Airlines Holdings Inc. was also down 4.2% as the airline's stock was downgraded by analysts at Argus. United and regional carrier Mesa Air Group plan to buy 100 small electric ES-19 jets each from Swedish start-up Heart Aerospace as soon as they are built, it emerged on Tuesday.

General Motors (NYSE:GM) Co. shares were down 0.4%. The company said on Tuesday it plans to open a new technology campus in Southern California next year, it will replace the current engineering centre located in North Hollywood.