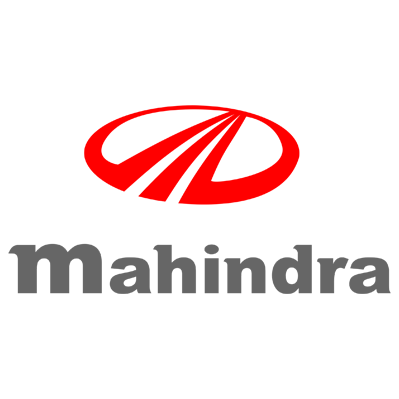 Mahindra Group, is an Indian multinational conglomerate company headquartered in Mumbai, Maharashtra, India. It has operations in over 100 countries around the globe. The group has a presence in aerospace, agribusiness, aftermarket, automotive, components, construction equipment, defence, energy, farm equipment, finance and insurance, industrial equipment, information technology, leisure and hospitality, logistics, real estate, retail, and two wheelers. It is considered to be one of the most reputable Indian industrial houses with market leadership in utility vehicles as well as tractors in India.

Building on their expertise in the steel industry, the Mahindra brothers began trading steel with UK suppliers. They also won a contract to manufacture Willys Jeeps in India and began producing them in 1947. By 1956, the company was listed on the Bombay Stock Exchange, and by 1969 the company had entered the world market as an exporter of utility vehicles and spare parts. Like many Indian companies, Mahindra responded to the restrictions of the Licence Raj by expanding into other industries. Mahindra & Mahindra created a tractor division in 1982 and a tech division (now Tech Mahindra) in 1986. It has continued to diversify its operations ever since through both joint ventures and greenfield investments.

By 1994, the Group had become so diverse that it undertook a fundamental reorganization, dividing into six Strategic Business Units: Automotive; Farm Equipment; Infrastructure; Trade and Financial Services; Information Technology; and Automotive Components (known internally as Systech). The new Managing Director, Anand Mahindra, followed this reorganization with a new logo in 2000 and the successful launch of the Mahindra Scorpio (a wholly indigenously designed vehicle) in 2002. Together with an overhaul in production and manufacturing methods, these changes helped make the company more competitive, and since then the Group's reputation and revenues have risen noticeably. Currently, Mahindra & Mahindra is one of the 20 largest companies in India[9] In 2009, Forbes ranked Mahindra among the top 200 most reputable companies in the world. 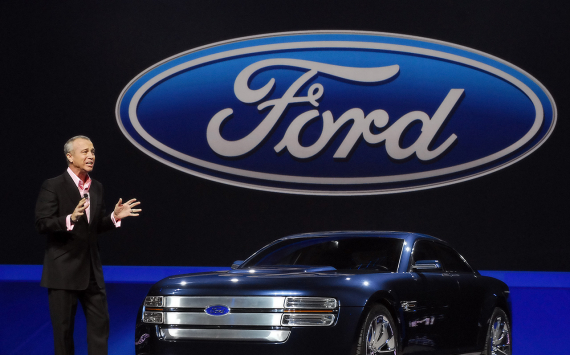